Knut Koivisto works in Stockholm and is one of Sweden’s most respected portrait photographers. In the beginning of 1997 he started his own studio concentrating on corporate portraits and as a still photographer on Swedish major movies and television dramas. Knut Koivisto’s no-nonsense portraits of Sweden’s glitterati and top magnates cut through egos, forced poses and projected personalities, right to the very heart and soul of a person. To put the person at the center and capturing a sense of reality is central to the way Knut works. 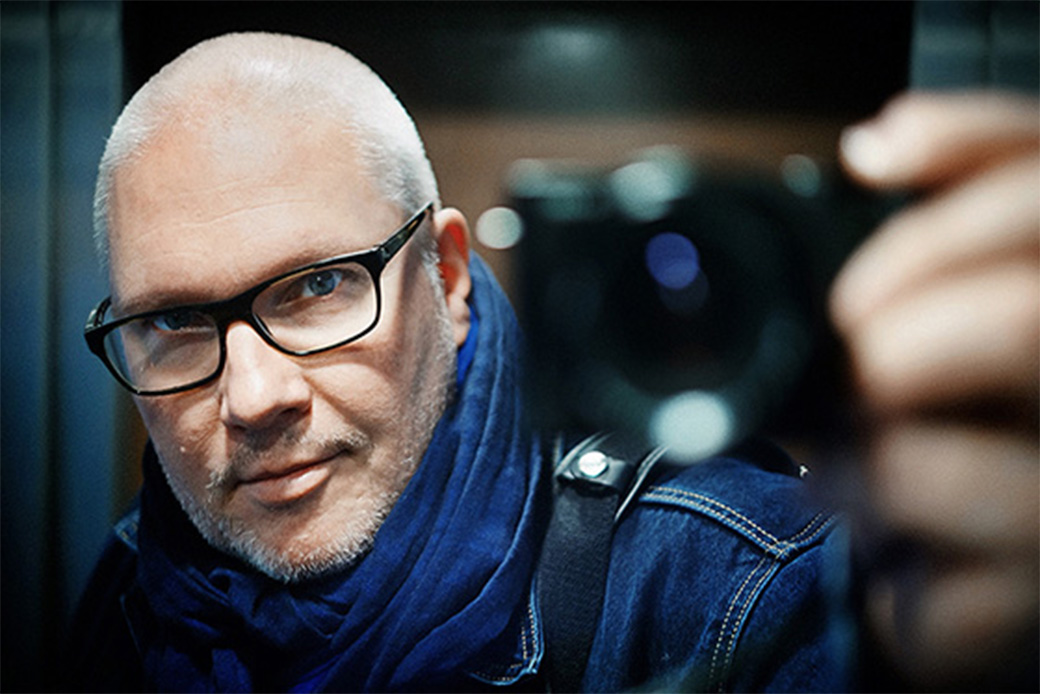