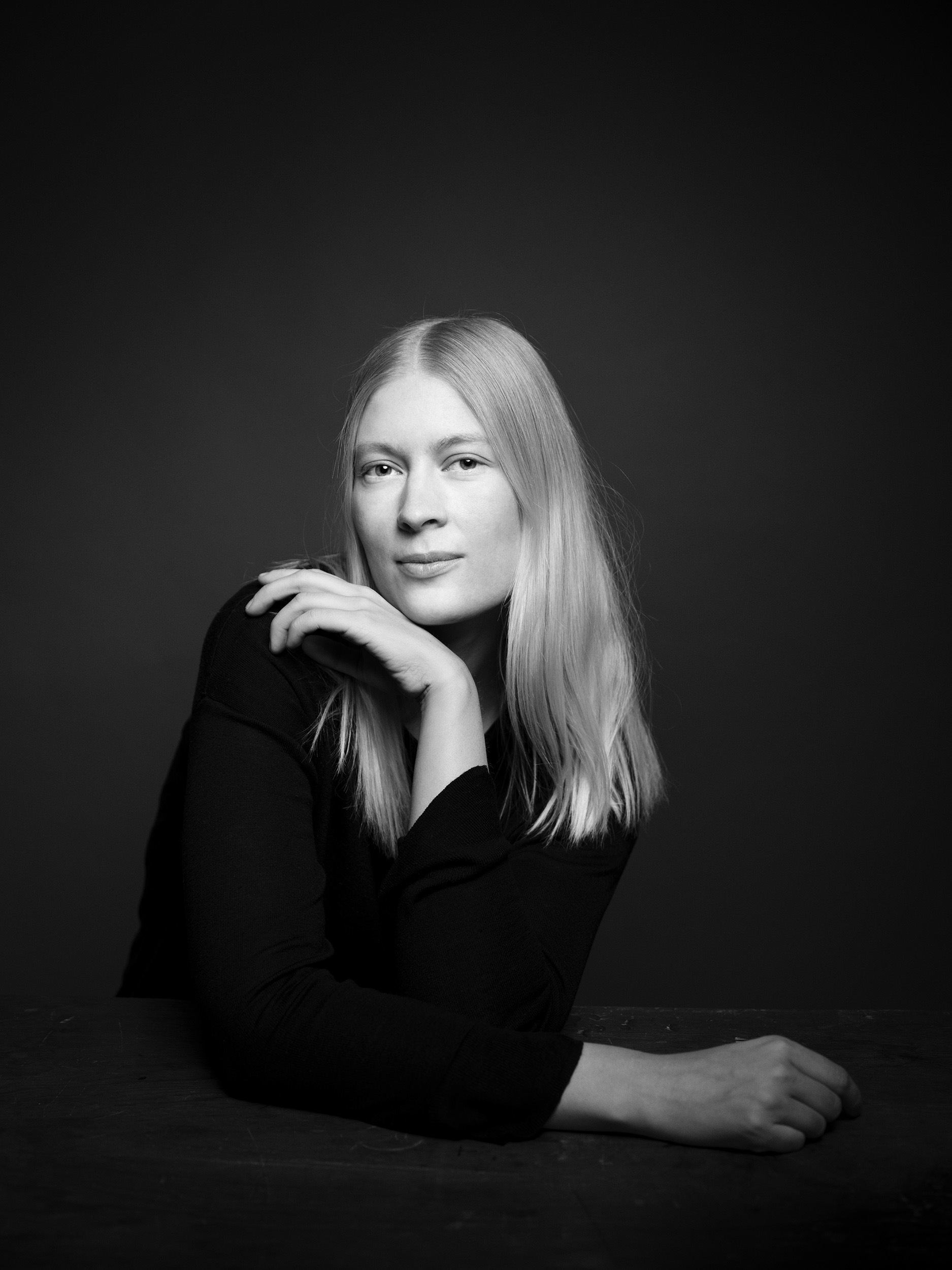 I had the honour of doing the portrait of the highly successful photographer Emma Svensson, for Fotografiska Wall of Fame. Emma started off photographing at rock concerts. She built a successful company around that. Became blogger at Elle. Moved on to be a leading fashion photographer and now has her own major studio with employees. She also started her on series of workshops. Now she’s climbing the highest mountains in every European country, that’s 49 peaks in one year. She’s got a lot of energy I have to say and she’s a role model for young photographers. I can’t wait to hear what will be her next project!